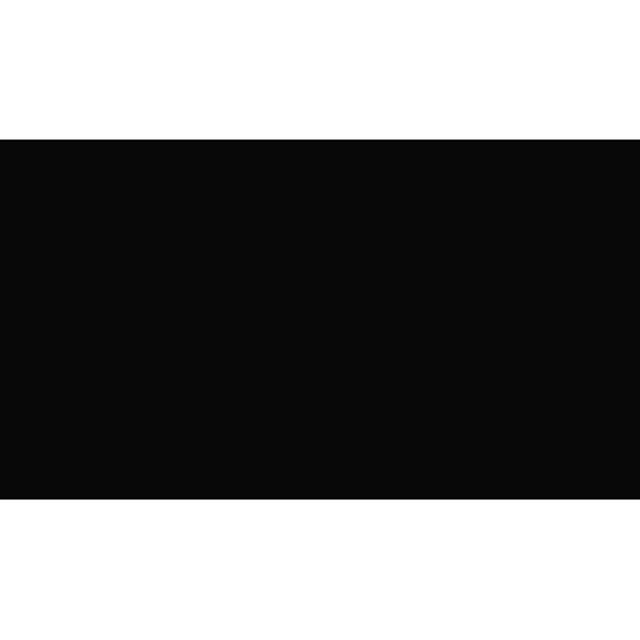 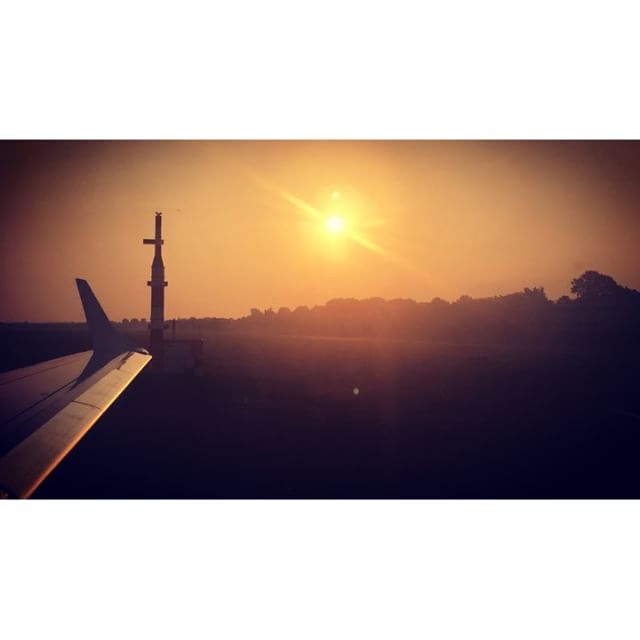 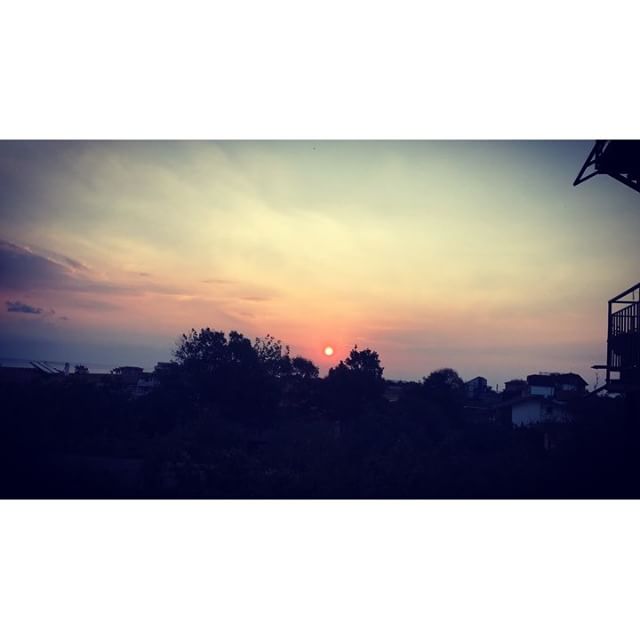 In 2014 I had the privilege to help organise WordCamp Europe 2014 in my home city of Sofia alongside some of the most amazing people from the WordPress community.

I had the most wonderful, intense, fun & exhausting September.

Hosting this event has been a life changing experience. It’s given me a new perspective on things and pushed me to grow – both professionally and personally. It further opened my eyes about the level of awesome that is the community behind WordPress. In a couple of weeks it turned people I barely knew into friends for life. And it made me want to dedicate even more time to the project.

The spirit of WCEU is captured perfectly in this recap video by the wonderful Kaarel Veike:

I don’t remember much of my interview. It happened at the end of Contributor day on Monday, the third and final day of the event. I was already going on auto pilot after almost a month of sleeping less than three hours per night. I remember bits and pieces – talking about how easy it is to fall in love with the WordPress community, the inspiration of Leiden and how Tina and I turned from volunteers to organisers. I remember failing to think of a way to express my feelings about WordPress in Bulgarian which so many other people did beautifully. And I remember talking about our amazing volunteers a lot.

There’s one thing that didn’t make the final cut and I’d like to say it here.

If you are an event organiser, get to know your volunteers

No matter if you organise a local or a global, multinational event, your volunteers are your closest allies and your next co-organisers. And you should mentor them and encourage them to do more, to help bring the community together and share the knowledge and passion for Free Software. That’s the way to keep the ecosystem healthy.

If you want to host WordCamp Europe in your city in 2016, join the organising team for 2015 as volunteers. Let us know you are interested so we can give you bigger responsibilities and get you ready. Don’t be shy to talk to the WCEU team on Twitter or Facebook.

You will always get a reply.